There are endless amazing places to visit in Kerry, but one very special way to see this magical part of Ireland? Take the road less travelled.

Veer off the beaten track and explore County Kerry in all its rugged, untouched beauty. You’ll quickly understand why it’s one of the most beloved corners of the world.

The 5 best places to see the road less travelled in County Kerry:

Now as you likely know already, Kerry is the tourist capital of Ireland with a huge share of guests (and staycationers!) choosing to visit the rugged southwestern county.

Though when you think of ‘Irish Cliffs’, people would typically imagine the Cliffs of Moher. Very few find their way from the well-trodden ring of Kerry to the Cliffs on the Skellig Ring – so it’s the perfect hidden gem for you to check out on your next adventure around Kerry!

For a small entry fee and a 25 minute drive West of Waterville; visitors can see commanding views of Skellig Michael, Valentia and the Blasket Islands, with 100ft drops to a swirling, tempestuous coastline. The sound of the Atlantic waves breaking below is not to be missed. 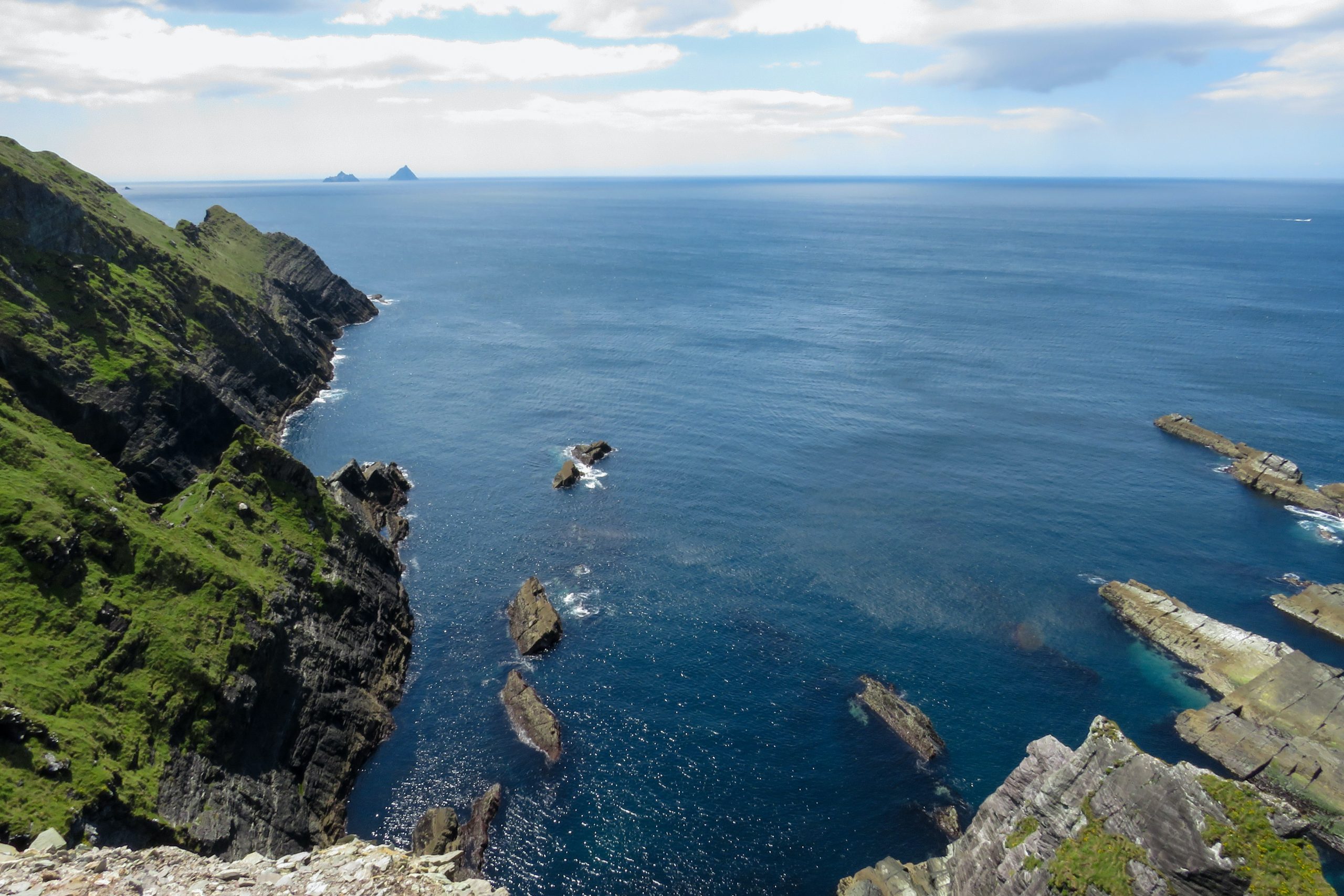 An hour’s drive south around the Ring of Kerry brings you to the small village Castlecove, locally known as the ‘Black Shop’, the name of the only trading pub in the village.

Just north into the mountains is Staigue Fort, one of the island’s best preserved ring forts. Built between the third and fourth century CE, the fort is nestled high in the hills overlooking the entrance to Kenmare Bay southwards, guarding against raiders who would have come from the sea.

A striking reminder of the turbulence of the time – the fort is a marvel of then-current engineering.
With walls perhaps 27m around, 5m high and 4m wide; it’s- constructed entirely with undressed stone (meaning no mortar or concrete was used in it’s construction)… now it’s the perfect place to breathe. Look to the hills for the signs of bronze-age mining, and picnic on the perfect 300m2 lawn inside the walls.

In the Cork and Kerry Mountains lies the beautiful arboretum at Derreen. The 19th Century project of Lord Lansdowne, whose descendants still own the garden.

Dereen (lit. the little oak wood) is a botanical wonder. 400 acres of rocky coastline was intensively landscaped to support a collection of exotic flora. Plants from the Himalayas, Africa, Australasia and South America abound, flourishing under 150 years of mindful care and the warm and damp winds of the Gulf Stream.

All of this attracts plenty of local fauna, too; keep an eye out for native red squirrels and deer, along with songbirds, seabirds, seals, and otters along the coastal walk. Work up an appetite on the winding trails, and then retreat to the adjoining cafe for coffee and a scone! 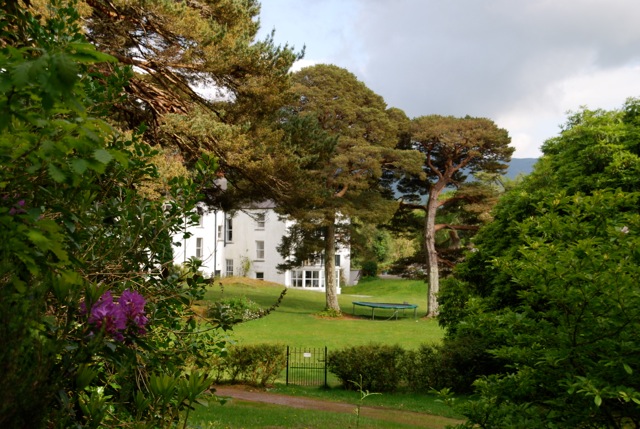 On your next visit to Kerry, Glenninchaquin Park is an absolute must!

Glenninchaquin is an astounding example of a Coombe; a valley formed by glaciation carving a long narrow and steep-sided groove into the Beara coastline. It’s operated by local residents as a private park and nature reserve.

The paired lakes of Inchaquinn and Cloonee fed by smaller pools higher in the mountains abound with dozens of streams and waterfalls; All explorable by well-groomed walking trails of varying difficulty. Worth seeing is the stone circle (at the highest point, mind!) and restorations of original stone-and-thatch cottages; all replete with fantastic views of both the Beara hills and the Macgillicuddy Reeks across the bay. 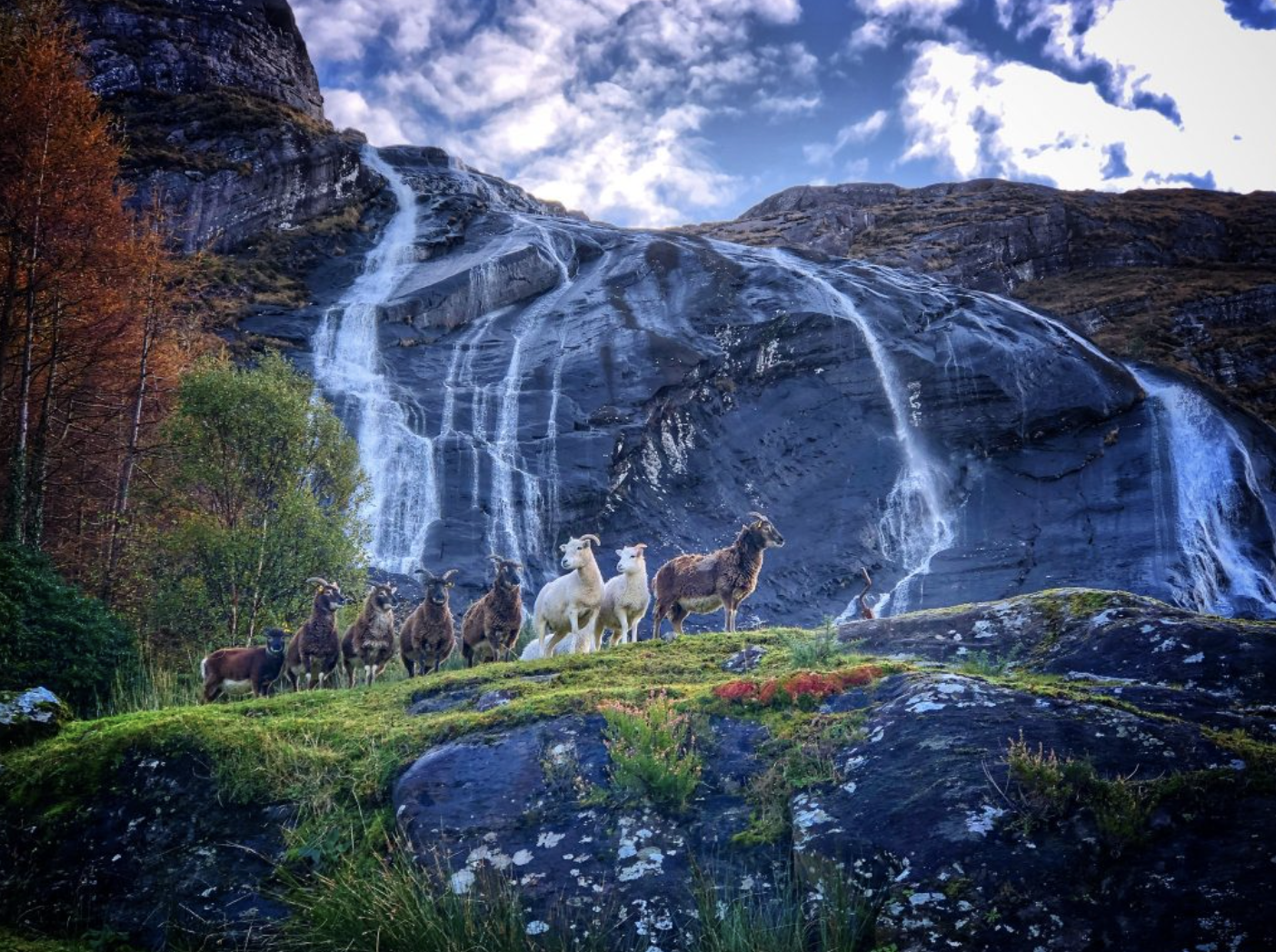 Close to the hustle and bustle of Kerry’s tourism hot spot Killarney lies the ruins of Irrealagh, the Franciscan Monastery on Killarney’s storied lakes.

A place of deep history, it was recorded to have been subject to Viking raids, and eventually abandoned under the Cromwell occupation. It’s the definition of a hidden gem, with it’s majestic yew tree in the cloistered courtyard to the graves of great Irish chieftains and poets. The abbey is often quiet even on a summer’s day. A great place to avoid the crowds in the park or the Estate nearby.. 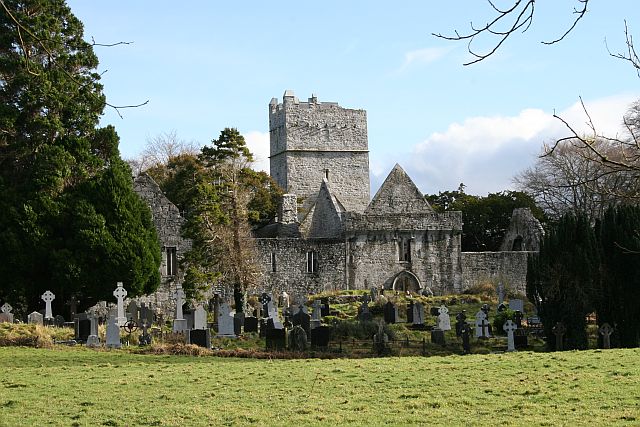 No home recommendation here – just pure awe for that tree. A must-see in Kerry and well worth the journey. 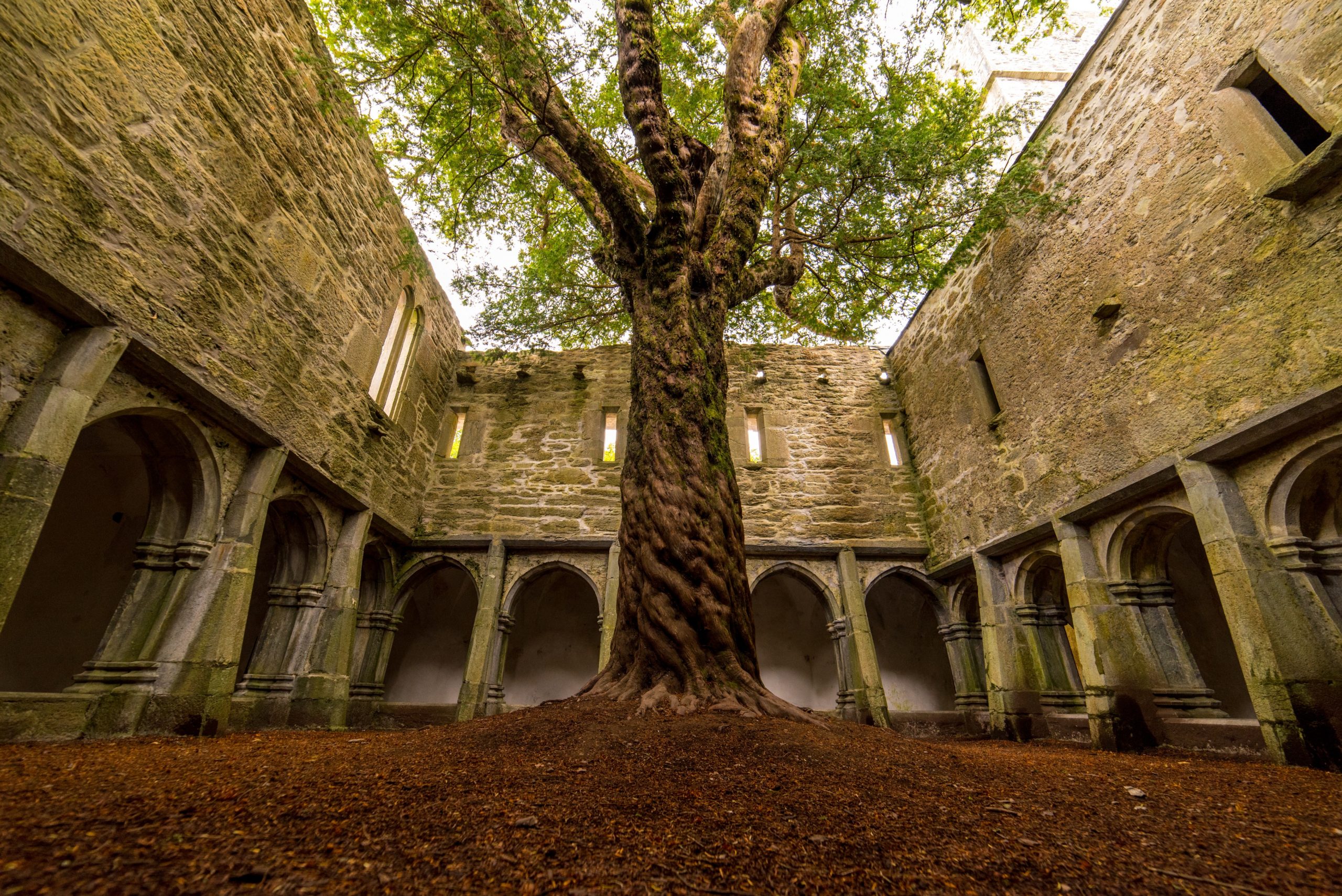 So there you have it, on your next visit to Kerry, make sure you visit these amazing spots!

We use cookies on our website to give you the most relevant experience by remembering your preferences and repeat visits. By clicking “Accept All”, you consent to the use of ALL the cookies. However, you may visit "Cookie Settings" to provide a controlled consent.
Cookie SettingsAccept All
Manage consent

This website uses cookies to improve your experience while you navigate through the website. Out of these, the cookies that are categorized as necessary are stored on your browser as they are essential for the working of basic functionalities of the website. We also use third-party cookies that help us analyze and understand how you use this website. These cookies will be stored in your browser only with your consent. You also have the option to opt-out of these cookies. But opting out of some of these cookies may affect your browsing experience.
Necessary Always Enabled
Necessary cookies are absolutely essential for the website to function properly. These cookies ensure basic functionalities and security features of the website, anonymously.
Functional
Functional cookies help to perform certain functionalities like sharing the content of the website on social media platforms, collect feedbacks, and other third-party features.
Performance
Performance cookies are used to understand and analyze the key performance indexes of the website which helps in delivering a better user experience for the visitors.
Analytics
Analytical cookies are used to understand how visitors interact with the website. These cookies help provide information on metrics the number of visitors, bounce rate, traffic source, etc.
Advertisement
Advertisement cookies are used to provide visitors with relevant ads and marketing campaigns. These cookies track visitors across websites and collect information to provide customized ads.
Others
Other uncategorized cookies are those that are being analyzed and have not been classified into a category as yet.
SAVE & ACCEPT

Receive the latest from Unique Irish Homes, directly to your inbox every month.